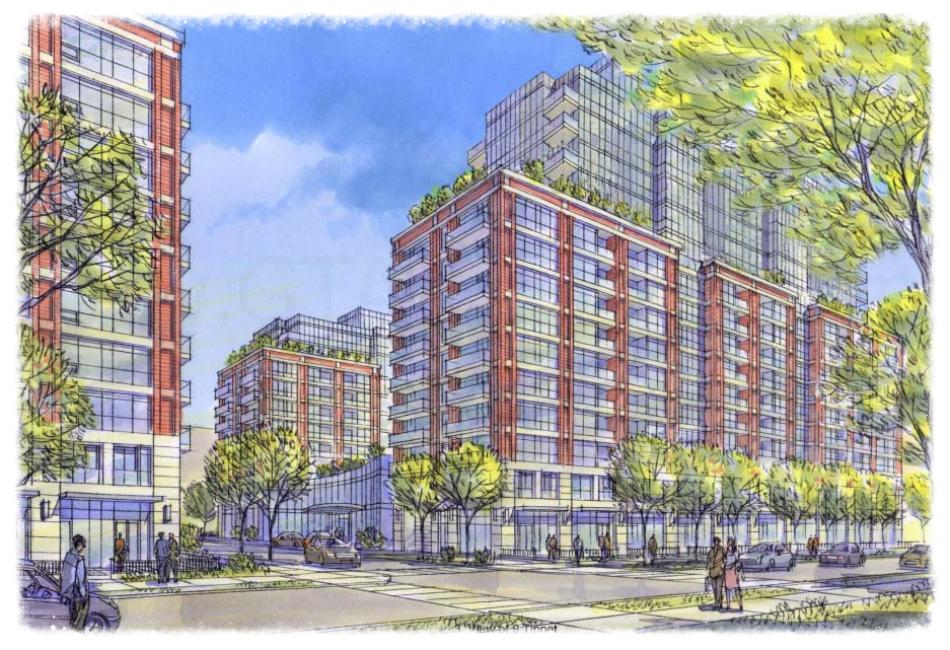 Please Register Below To Receive Brochure, Price List & Floor Plans. By registering below, you consent to your name being added to a mailing list for promotional materials such as receiving GTA-HOMES.COM’s newsletter containing information, updates, promotions and Platinum Access Events on all upcoming projects. We do not share your personal information with third parties. You can withdraw your consent at anytime.

Southside Condominiums by Malibu Investments Inc. is coming soon to the Wilson Heights neighbourhood in Toronto, Ontario. It is a new mixed-use development located at 9 Tippett Road just south of Wilson Avenue and south of the Gramercy Park Condos development that has already been constructed. This mixed-use residential development consists of two towers that are 15 and 17 storeys in height on top of 6 to 8 storey building bases with a total of 500 dwelling units.

Southside Condos is located in the Wilson Heights community which is located in the North York area of Toronto.  This is a mixed neighbourhood with residents of Italian, Russian, Filipino and Jewish origin and is one of the largest Jewish areas of the city. This area is "bordered on the north by Sheppard Avenue West, on the west by the Downsview Airport whose border includes Wilson Heights Boulevard (north part) and Dufferin Street (south part), on the east by Bathurst Street, and on the south by Highway 401". Homes in this area range from 1950's style bungalows and new mid-rise condominiums.

The Southside Condos is located near accessible public transportation with the Wilson TTC Subway Station located nearby. It is also near the Allen Road and Highway 401 with the Downsview Airport located northwest of the site.  Southside is also located close to the upscale Yorkdale Shopping Centre which carries brands such as BCBGMAXAZRIA, Birks, Burberry, Cartier, Gucci, Holt Renfrew, Lacoste, Louis Vuitton, Michael Kors, Tiffany & Co., Versace and much much more.  Downsview Park which is "Canada's first urban national park" also located not too far away to the Southside Condominiums.

Register with us today for your Platinum VIP Access to the Southside Condos by Malibu Investments Inc.! 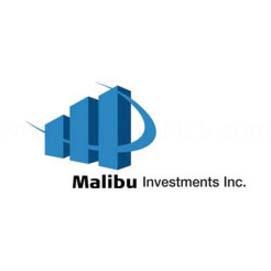 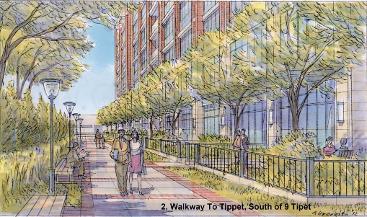 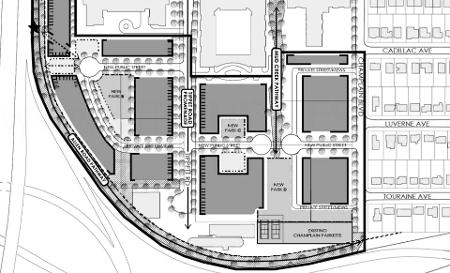 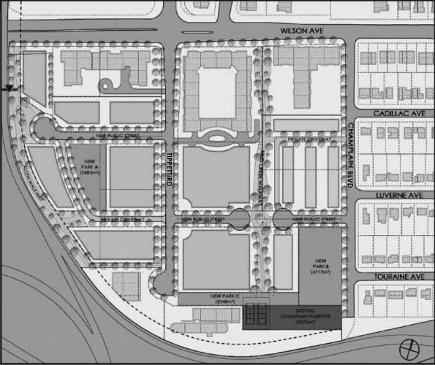